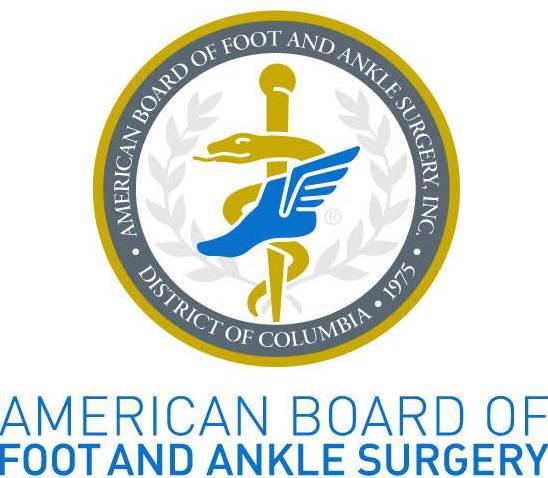 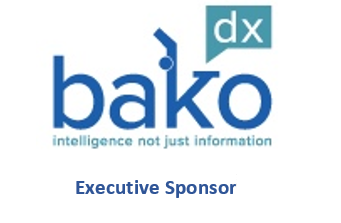 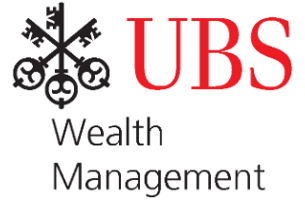 Scope of Practice Language Refinement – The refinement bill was reintroduced during this session. The following legislators have agreed to sponsor the bill:

Business Law – This bill was reintroduced in this session. Kenneth LaValle, Senate District 1 and Chair of the Senate Committee on Higher Education, has expressed his commitment to supporting our bill.

Medical Marijuana Certification – Less than one percent of eligible providers have registered with DOH to certify patients for medical marijuana use.  DOH has expanded the registration to include NPs and PAs under the supervision of a physician. Additional expansion is likely and we are meeting with both Assembly and Senate sponsors to discuss.

Lobby Day – As in years past, we will be meeting with legislators in Albany. We are working with Greenberg Traurig, our legislative counsel, to arrange for these meeting in the early spring.

Creation of the Hospital Antidiscrimination Law, preventing hospitals from being able to refuse DPM staff privileges based on degree. This moved to include podiatrists in hospital healthcare delivery, opening up opportunities for DPMs to get on more hospital staffs and increased residency opportunities across the state.

Together with the ADA, successfully convinced legislators and Medicaid’s medical director not to cut podiatry from the 2005 Medicaid budget, thereby preserving our ability to treat Medicaid patients in the article 28 clinics.  This also created the need to have an independent study to show the efficacy of podiatry in diabetic limb salvage, leading to the 2005 NYSPMA resolution to APMA, resulting in our Thomson-Reuters study.

Passed the Practice Act, lifting the limitations of DPMs only being able to treat minor deficiencies and deformities of the foot. Before this Act, there were no provisions for medical history and physicals; no amputations; and performing open reduction internal fixation, osteotomies of metatarsals, or anything more proximal was out of bounds.

Advocacy leading to the inclusion of histories and physicals into the podiatric scope of practice; and clarification that all surgery and trauma of the foot are within scope.

Expanded the scope of practice to provide qualified NY podiatrists the ability to apply for standard and advanced ankle surgery privileges, and expanded wound care privileges.

Successful advocacy of NYSPMA’s Basic Benefits & Workforce Flexibility Workgroups lead to the re-establishment of podiatry as a basic, essential benefit in Medicaid for the treatment of diabetics, and increased the scope to allow greater access of care for NYS Medicaid beneficiaries. This DOH policy win reduces complications and costs.

Working with NY State Workers’ Compensation Board (WCB), played a role in having fee schedule changes for podiatrists retroactive to 02/17/2014 and updated workman compensation to include ankle procedures.

Supports and maintains relationships with key state legislators in both houses to continually educate them on our priorities.

Has taken the lead in a Title VIII provider coalition advocating for a bill to allow MD/DO/DPM business partnerships to ensure podiatry can participate in the team approach to healthcare delivery.

Met with top staff at DOH, including the NY Department of Health commissioner. Discussions included population health, value based payment, and the essential role podiatry plays in the management of diabetic patients and at risk patients.

Made a policy level presentation to the Health Plan Association in New York City, asking for Podiatry to be included in essential benefits in the New York State Health Exchange products, and expansion of Podiatric networks to reduce access to care issues.

Examines new healthcare delivery models and explores ways for members to succeed in these models, including Value Based Payment, Accountable Care Organizations, and bundled payments.

Supports Title 19 legislation, which would include DPM’s as physicians in Medicaid; supported the SGR fix; and introduced a resolution to develop a HEDIS measurement for podiatry that will make Podiatry more valuable to healthcare delivery.

None at this time.